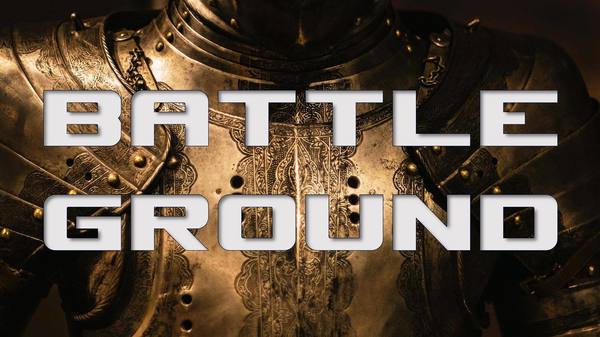 BATTLEGROUND begins this Sunday, Oct. 17, along with a time of communion and water baptisms. You’re invited! Come and find family and refuge at Kinport!